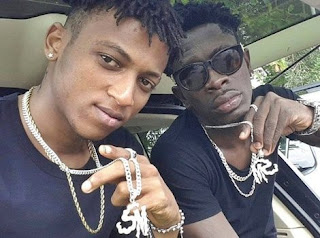 Former right-hand man of Shatta Wale, Ara B has been arrested by the Odorkor Police for allegedly referring to the former’s wife, Shatta Michy as a cheap prostitute and a lesbian.

Ara B who uses Rashad Sfarijlani as his Facebook name is reported to have posted on his Timeline Monday, claiming that Michy sleeps with bosom friends of the Dancehall artiste and also have sexual relations with her female colleague .

She lodged a complaint at the Odorkor Police Station because according to her those allegations was attacking her personality leading to the arrest Ara B. 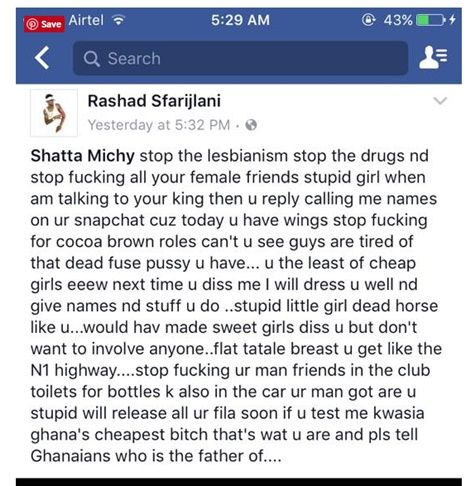