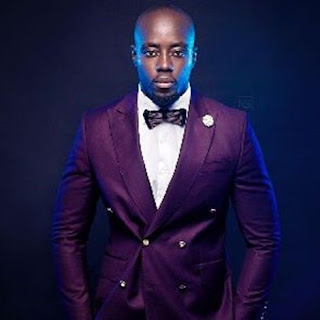 Two years after starring in Sarkodie’s ‘Revenge of The Spartan’ music video, fast rising Ghanaian actor Ian Wordi has given testimony of the success he has attained thereafter.