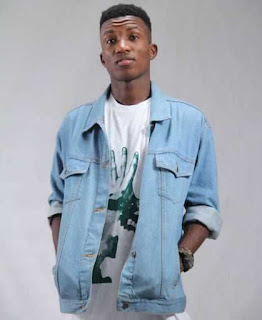 It is interesting to note the sort of things entertainers bicker over.

While some squabble over awards, others argue over supremacy and some others row over women.

This time, two entertainers are in disagreement over the affection and support shown to artists by people in a region – interesting, www.entertainmentgh.com can state!

While Ghanaian gospel legend, Amy Newman, is not amused about the level of support shown by the people of Western Region to musicians from the region; hiplife artist, Kofi Kinaata, calls the assertion of the legend – a lie!

The two musicians, who hail from the Western Region, which is also the region of other musicians like Paapa Yankson, C.K. Mann, Pappy Kojo, Eshun, Castro, KODA, Pastor Joe Beechem and many others – spoke to Kojo Preko Dankwa on ‘Kasapa Entertainment’ on Kasapa 102.5FM

Amy Newman, who has been in the music industry for over three decades, expressed her displeasure over the support given by people in the Western Region to artists from the same area.

“People in the Western Region don’t like their own, they prefer people coming from outside but if I’m invited and it’s the will of God then I will go,”she disclosed.

Speaking to the same host, man-of-the moment, Kofi Kinaata, whose hit single, ‘Confessions’ is banging all across the country – rebuffed the claim by the veteran musician and called it a lie.

“It’s a lie, when we talk about the Region that values their own it is Westerners. For Westerners, forget, even when you organize a show in Takoradi and you bring someone from outside they will hoot at the artiste because they want their own artists,” he said.

He was not done; as he went to explain what an artist should possess to woo the music-loving people from the Western Region;

“Before Westerners will hail you, you should have done alot or you’re unique… Westerners don’t just hail anyone, so If you’re not good and you’re forcing with the talent then no one will support you so such people will say Takoradi people don’t support their own,” Kofi Kinaata. 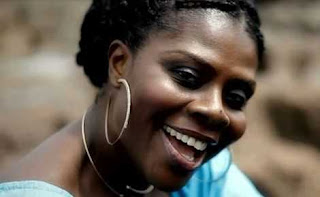