Kwabena Kwabena Was Not Legally Married To 2nd Wife… 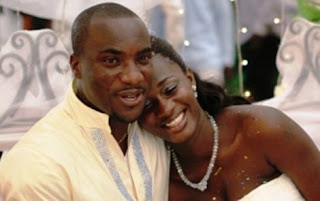 To be a celebrity sucks sometimes because your private life becomes the entertainment news for the public, and one Ghanaian celebrity who wishes not to be a public figure at this critical moment of his life is the highlife artist, Kwabena Kwabena.

Aside the news which states that Kwabena Kwabena is no longer staying with his second wife, Abena Owusuaa, and had presented drinks to her family to dissolve the marriage, www.entertainmentgh.com has stumbled on some revelation that is quite shocking and unfathomable.

Sources close to the estranged couple are stating that the couple was never married legally because their marriage ceremony, which was held on December 12, 2010, did not feature any signing of a marriage certificate.

The sources claim that, Kwabena Kwabena did not sign the marriage certificate under the urging of his very influential mother, who advised the artist to hold on to the signing due to what transpired in his first marriage.

www.entertainmentgh.com is learning that, the certificate was never signed by the ‘Aso’ singer in the 6 years the two (Kwabena and Abena) were together.

However, the artist is purported to have presented drinks to Abena’s family to call off the union, a traditional gesture that is done when one shows interest in marrying a lady and also done when there’s no more interest.

This portal also has it that, Kwabena Kwabena and Abena Owusuaa were able to put up a very nice apartment together, but after the fracas, Abena moved out and is now staying in a rented apartment in a suburb in Accra.

Abena is said to be in a very ‘tight corner’, now realizing her blunder of not entreating Kwabena to sign the certificate and www.entertainmentgh.com has news that she is now looking for some legal reprieve on how to lay claim to some of the properties they had together.

Many portals have already reported that, Kwabena Kwabena is now seeing his manager, Frema Ashkar, who is also a TV personality with Metro TV- and the two are staying together at the apartment that was built by the artist and the wife.

In an earlier interview with Joy News, the artist demurred to comment on his marital troubles, stating that, fans and the media should be concerned about his music instead.

Frema Ashkar, who is also said to have dissolved her marriage, is yet to release any statement in the midst of all the speculations and media reports. 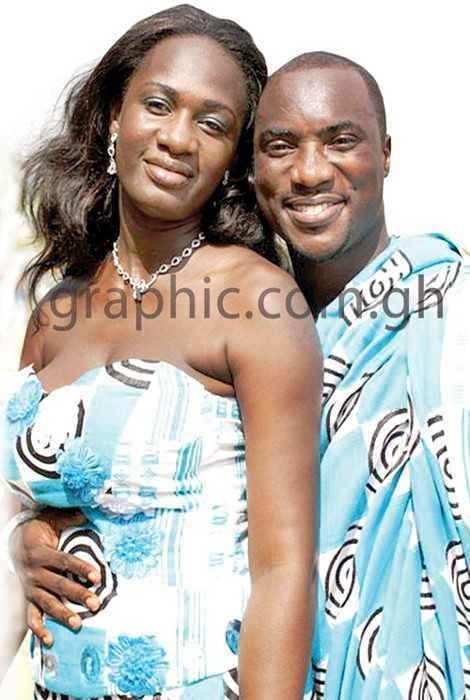