Late Actress Gifty Temeng To Be Buried On January 28 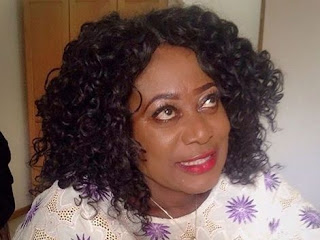 The final funeral rites and burial service of the late actress, Gifty Temeng is scheduled to take place on January 28, 2017 at Tema Community 8, No, 2 School Park.

The Kumasi based actress passed on last Wednesday, 21st December, 2016 at the 37 Military Hospital in Accra.

Temeng battled some health complications for over one year before her passing.

The late Gifty who has been in the movie industry for over 30 years starred in movies like “Bitter Blessing, “Ties That Bind” and “Will.”