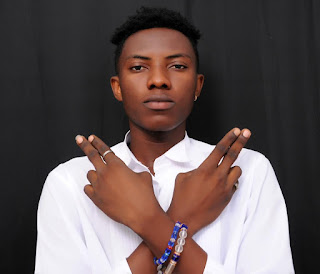 Marcus Kwabena Ofkad  known in showbiz circles as Scratch was born on 2nd of July in Ghana. His father is a businessman and his mother is a trader.Scratch had his basic education in Sunyani and secondary education in Kumasi.He got enrolled in IPMC after which he dropped out due to other misconducts…Besides his mother being his greatest inspiration Scratch grew up listening to songs from the likes of Bob Marley,Capleton,Vybez Kartel,Beenie man, Sizzla among and that explains his love and inclination towards reggae dancehall genre. Scratch started exhibiting his talent at a tender age when mounted platforms at school functions and on programs like fun world and. The zeal for music even grew more during his high school days when he had to skip class sessions on number of occasions to record demos and perform in other schools. 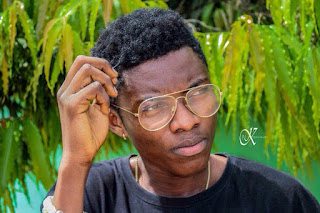 Living in a slummy society like Ashaiman, life was really rough and hard on the other hand. Street empowerment and the dreams of a youth of the ghettos, he developed more and more on his carrier with numerous freestyle,battles and even collaborations from then artist like Adinkra ,Tee Cee Gh  & many more.He released numerous demos and mixtapes on his rough grounds from 2011 – 2015. Reggae dancehall artist Scratch record his first Mastered song in 2015 titled “Retarded”   He Released songs like 2one2,One Inna Million,Warrior and a couple of songs which was hosted by Jamaican blog with affiliation to JBlock Records. From the ghettos, Scratch has this image of a young black survival youth which makes the entire movement do scribe him as the voice of the street. The hard and rough life of this young youth is a motivation to the streets and for that, He represent the streets everytime. 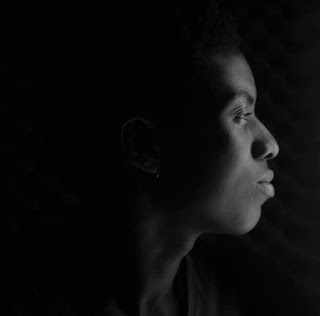 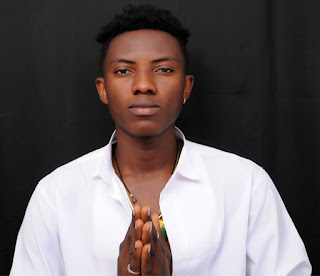 He set up his Movement “GODS

” to enable him push his Self esteemed Record Label ” YoungGod Music

“in which he released familiar songs like Heavens, One More Time, Only Lord Knows, Love Situation & the up grooving song which is tagged as the ” Ashaiman Anthem” …  ( YGM )is focused on projecting Africa’s talented artist to the world. Quoted by Scratch; I’m for the street and the street is for me, we only lived to survive since birth… 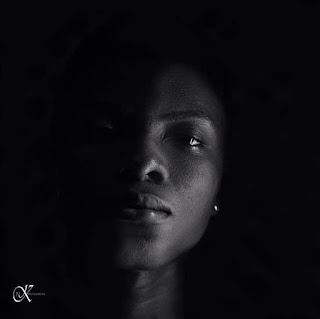