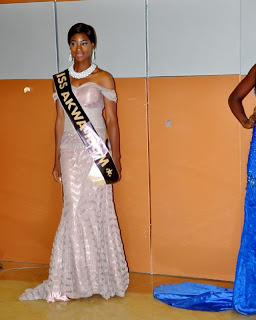 Miss Carmelita walks out of stage as contestants fight over crown in Miss Diplomacy Nigeria Beauty Pageant
It was indeed a night of Beauty and controversy in Miss Diplomacy Nigeria Beauty Pageant which was held yesterday in Abuja, Nigeria.
The whole controversy started when the organizers moved the venue of the event from Sheraton hotel to Newton Park Hotel due to lack of fund to pay up for the hall in Sheraton and this happened 4hours to the event. 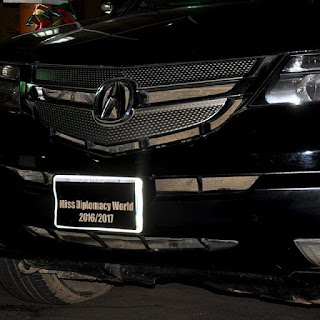 According to the information we got, the organizers collected money from contestants and promised crown in return and that caused a lot of chaos during and after the event.
The controversy got serious when a contestant that didn’t make it up to the top 10 ran out from back stage to pack the crowns and that led to crowning of the queens with just sash.
Miss Carmelita who is one of thecontestants was said to be a victim and she dropped her sash & walked out of the stage after being crowned miss diplomacy 2ndrunner up.
The event didn’t end proper as contestants and audience exchange blows & fight over crown. 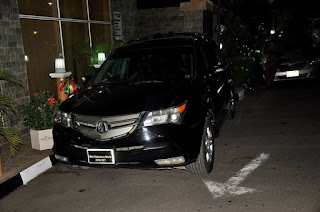