Bangs Entertain > Uncategorized > UKcitymusic || I Fear Someone Will Snatch My Wife From Me – K.K Fosu
Uncategorized

UKcitymusic || I Fear Someone Will Snatch My Wife From Me – K.K Fosu 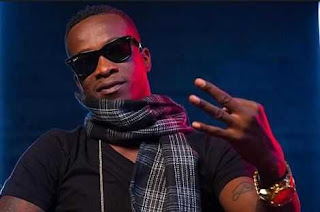 Highlife musician, Kaakyire Kwame Fosu has revealed why he has all this while kept his wife off the scene saying he fear someone may snatch her from him.

The controversial musician told Adom FM’s Kofi Adomah Nwanwani in an interview that he had always feared that people would snatch his wife from him.

This fear, he said has led to always keep his wife from the public view.

Watch his explanation in the video below: