UKcitymusic || Yes My Marriage To Kwabena Kwabena Has Ended 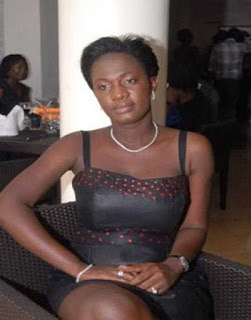 Kwabena was given an opportunity during an interview on Joy News to explain what has happened to his marriage – but the musician declined to comment. He rather said: “The last time I checked about myself and my personal status, I advised myself never to talk publicly about my personal life. He added: “my private life is my private life.”

Peace Fm’s Entertainment Review host-Akwasi Aboagye has stated that Kwabena Kwabena’s second wife-Abena Owusuaa has confirmed to him that indeed the marriage has ended and that, Kwabena Kwabena has sent to her family the required drinks as custom demands–for the family to officially end the marriage. 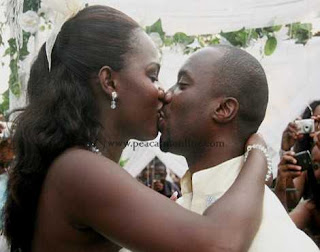